Quest for Bacon is a small game made by Edd Gould for his college course. In the game, you can play as Edd or Matt. The objective is collect as many pieces of bacon you can get in sixty seconds. In two-player mode, two players compete to see who can get more bacon. 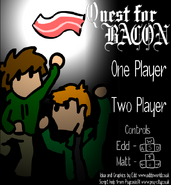 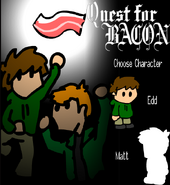 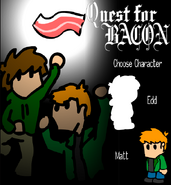 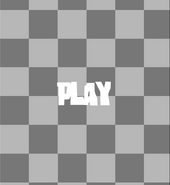 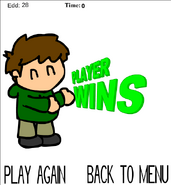 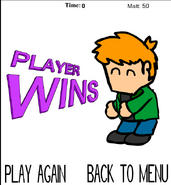 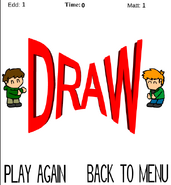 Draw Screen
Add a photo to this gallery

Retrieved from "https://eddsworld.fandom.com/wiki/Quest_for_Bacon?oldid=63341"
Community content is available under CC-BY-SA unless otherwise noted.